As virtualization becomes a key technology for delivery of online games, issues of network scale are becoming apparent with the virtualization technologies that have been in widespread use to date.

For many online game developers or publishers there are always requirements to integrate workloads deployed on new infrastructure with workloads and networks that have been previously deployed, Our SDN solves this.

Game-Hosting SDN manages and implements virtual networking in cloud environments using OpenStack and Kubernetes orchestrators. It is based on proven, standard-based networking technologies that today support the wide-area networks of the world’s major service providers but repurposed to work with virtualized workloads and cloud automation that can range from large scale deployments to much smaller deployments. 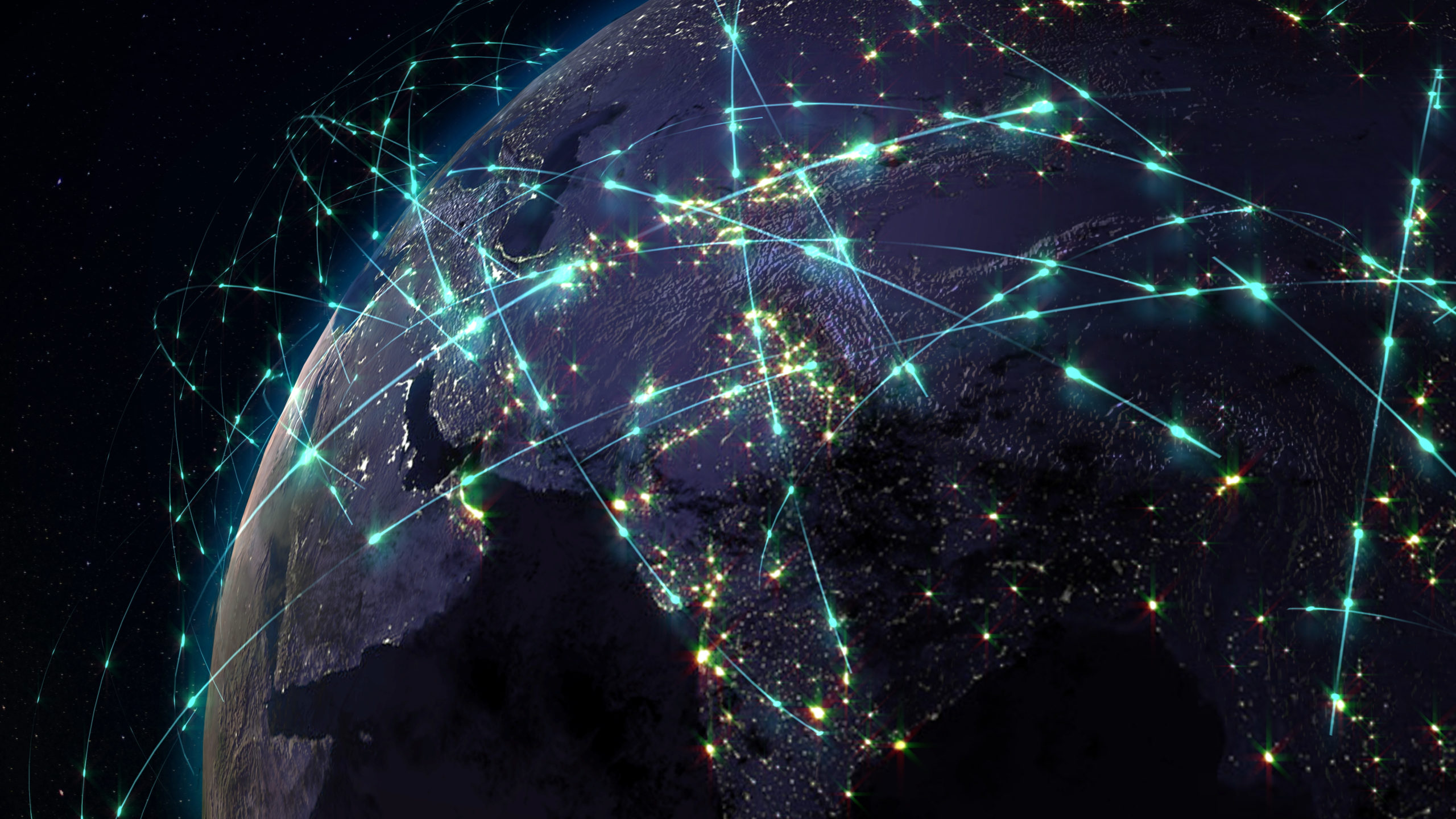 Distributed load balancing as a service.

IPSec and SSL VPN as a service.

WAF as a service.

DDOS protection as a service.